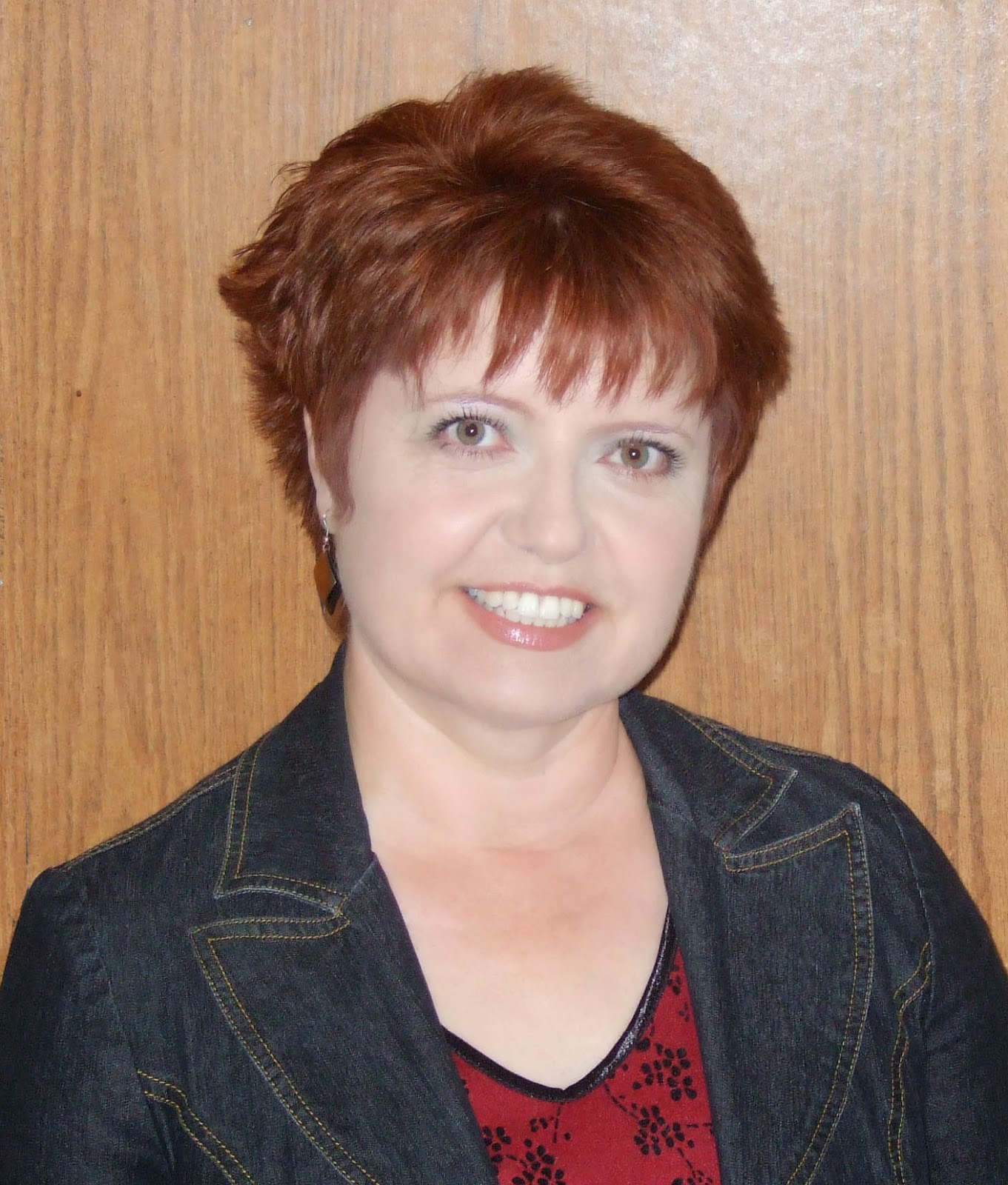 Anna Del C. Dye was born in the extreme South along some famous beaches. She grew up with four other siblings, being placed in the middle. Anna moved to the USA to marry her husband Rodney, and has resided in Utah since then. Her husband, a native of Idaho, met her in her hometown. They fell in love and she came to Utah on Christmas Eve to be married two weeks later. They are the parents of three princes and a princess.

Early on in her life she showed an affinity for sewing and took classes that have rewarded her with the opportunities of doing the costuming for the cast of four musicals, and Utah’s own Fantasy Con, which she enjoyed immensely. She is fluent in both English and Spanish.

Have you ever wondered who your “soul mate” is or if you even had one? Anna’s book is exactly about that. This is what her new fantasy is about. 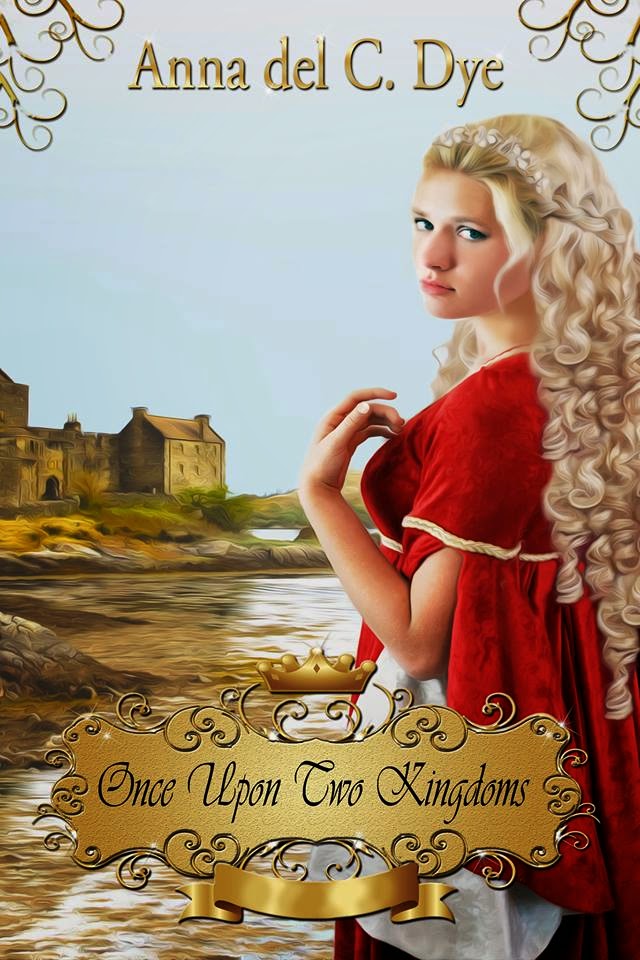 Freedom to Choose is Paramount for any human. An arrangement made when Elizabeth was just a babe ties her to someone she has never met, never spoken to, never loved. Now she desires freedom—a way to choose her own path—her own husband. The moment Elizabeth meets Patrick she knows he is her soul mate. But when you are bound to a crown how is any choice your own?

Here is a snippet from Once Upon Two Kingdoms for you to read:

“People should be free to choose, once they are old enough to know what they want, and can take responsibility for their choices,” I whispered, watching my little baby, asleep so peaceful in contrast to the rage that brewed in me.

“How could your father condemn you this way while forcing me to stand by, unable to do anything but despair? I know he felt wretched. That doesn’t help the pain in my soul. I begged him on my knees, but it was no use. Your path in life was sealed and no human could break it asunder. All I could do was leave the sad scene, crying miserably with you in my arms. Still, I am not alone in my misery. Oh, Elizabeth, I tried my child, I tried to protect you and I have failed you…”

If this excerpt hasn’t intrigued you, I would be surprised. You can find out more about Anna and her books at http://www.annadelc.com.

Some of Anna’s writing recognitions:
She received the Editor’s Choice Award from the International Library of Poetry and had her article entitled A New American Mother published by Desert Saints Magazine. Her short story entitled Amerine—Fairy Princess won an award in a League of Utah Writers contest later to be published by Kalkion Magazine. (Now it has been published as an e-book.) Other articles about family and relationship have been published frequently in the MOMS CLUB of Salt Lake Valley-West. She has published 7 books on her Elf series. Rodney’s and her love story was published by Deseret book in the anthology entitled Angels Round About compiled by July C. Olsen. Another of her articles was included in the Anthology Mother’s Message in a Bottle, edited by Tyler Hayden and published by Nimbus Publishing.

Posted by Linda Weaver Clarke at 1:00 AM

I agree that we should all be accountable for our own decisions. sonja dot nishimoto at gmail dot com

I'd love to read a Medieval Romance.

That excerpt left me completely intrigued! I would love a chance to read this book. Medieval romances are my favorite!
sclarke710@live.com

I have always felt blessed that I was able to choose my mate. I can't imagine someone else having that power, but in so many cases that is the way things work.
straitfromthehive(at)gmail(dot)com

So true. All your comments are right on the head. It would be horrible to be marry to someone you didn't care or felt attracted to. Really!!! I could imagine it but it would hurt to much. :)
Thanks for your comments.

drats it published it with out fixing it. I meant married to someone :)

I love any kind of medieval novels, hope to get a chance to read it :)
jslbrown2009(at)aol(dot)com

Congratulations to all the winners of this awesome book. Anna will be getting in touch with each of you. I know you'll enjoy reading her story.